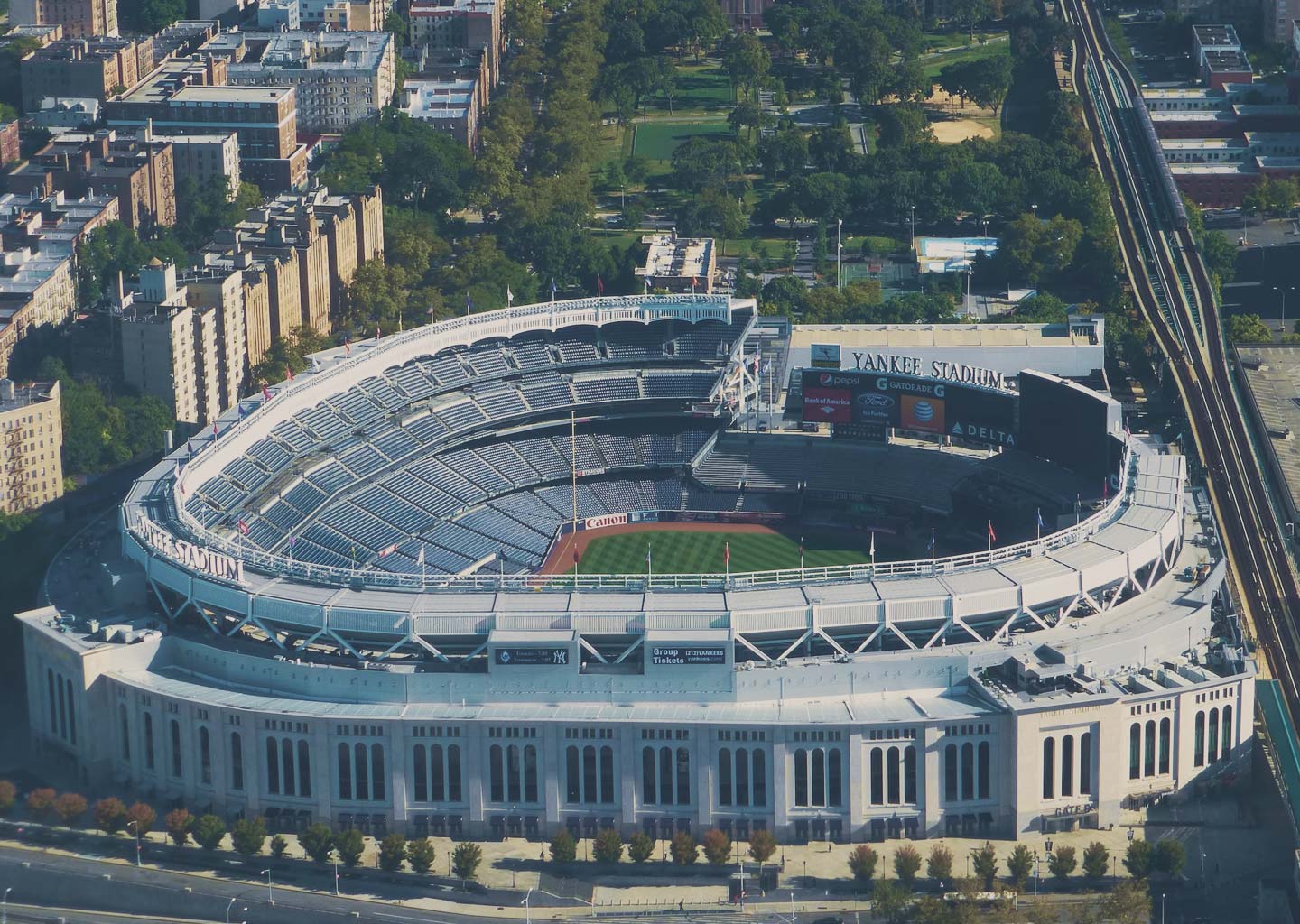 The Beekman, A Thompson Hotel

No information at this time