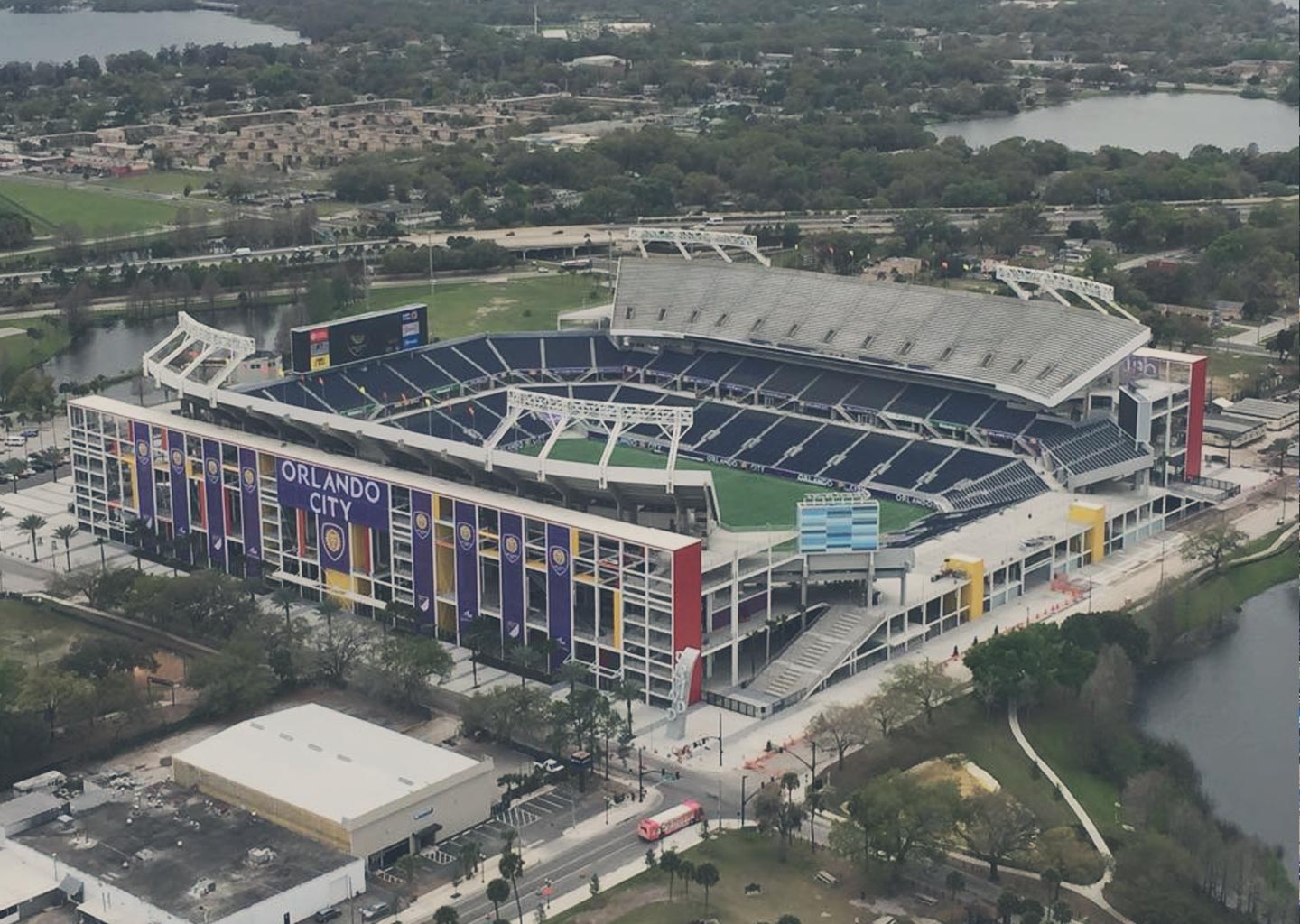 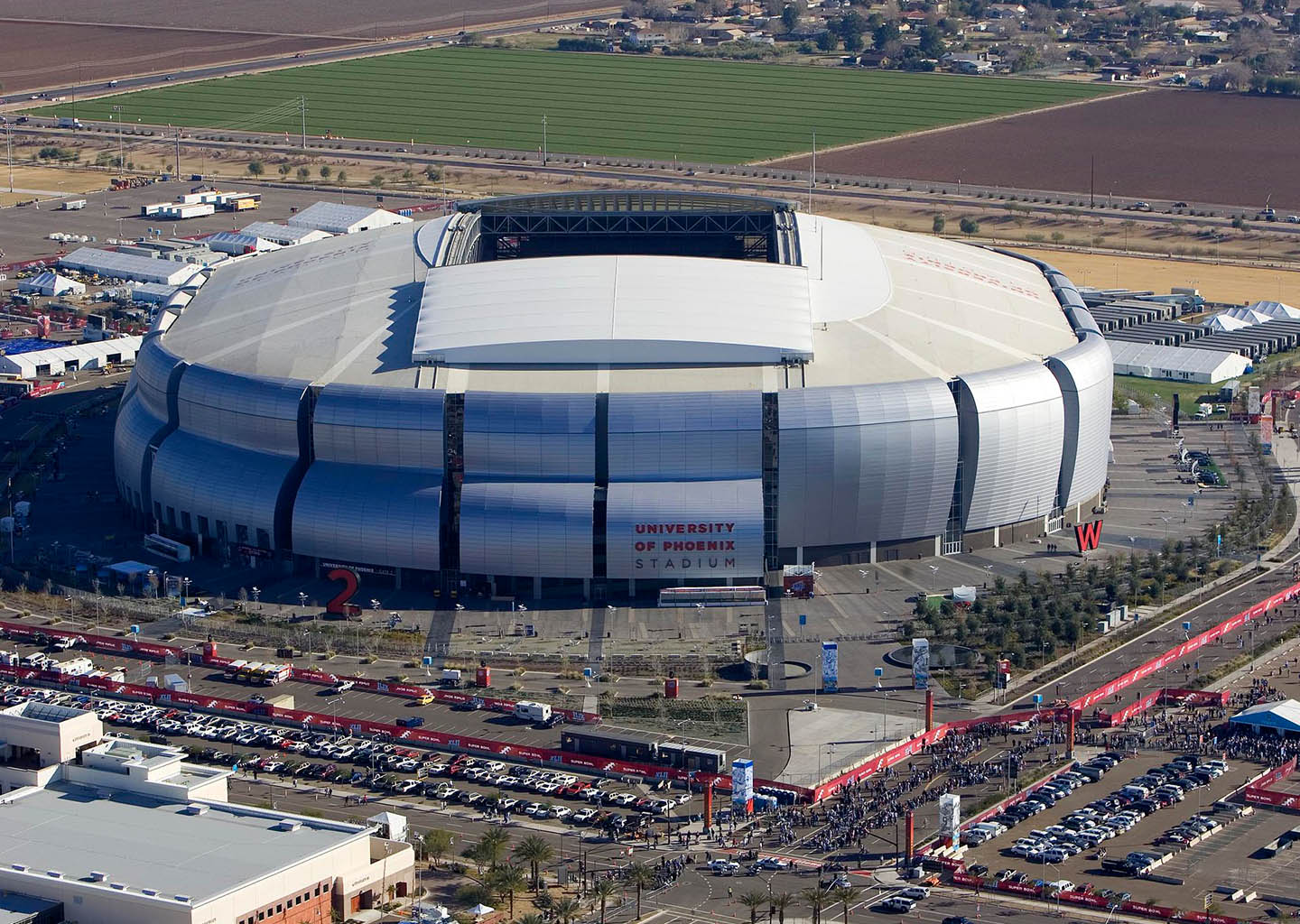 You have decided you're going to the Super Bowl. Now what? We spoke to three people who made the journey from overseas to fulfil this bucket-list sports event.