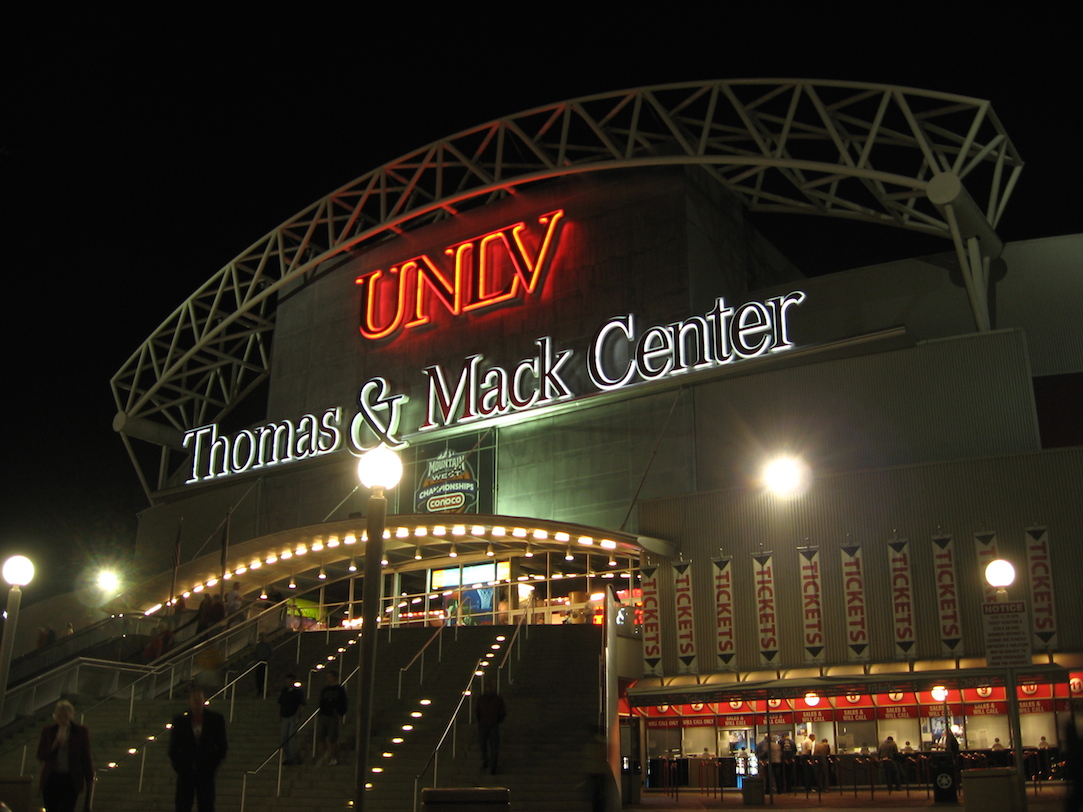 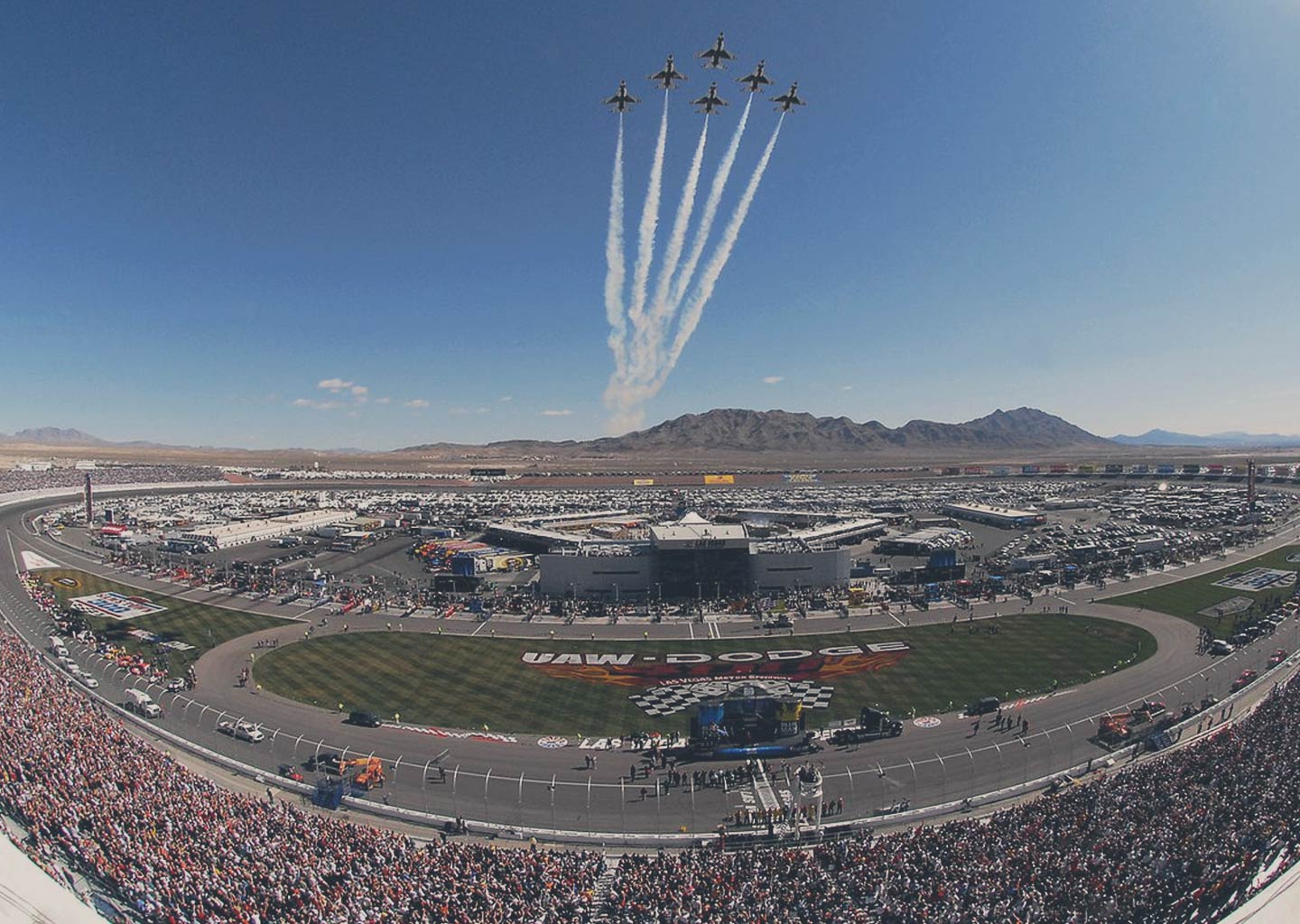 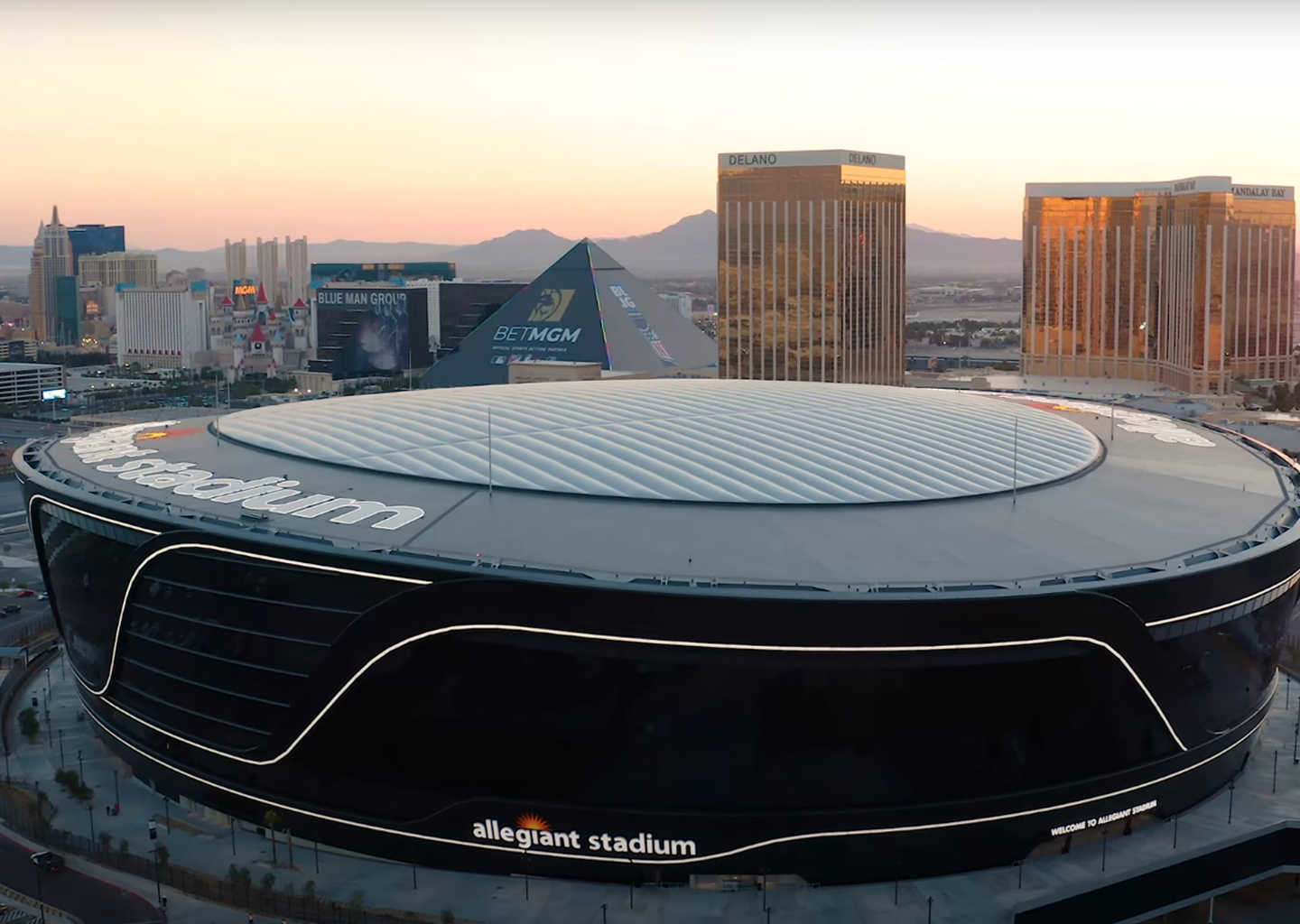 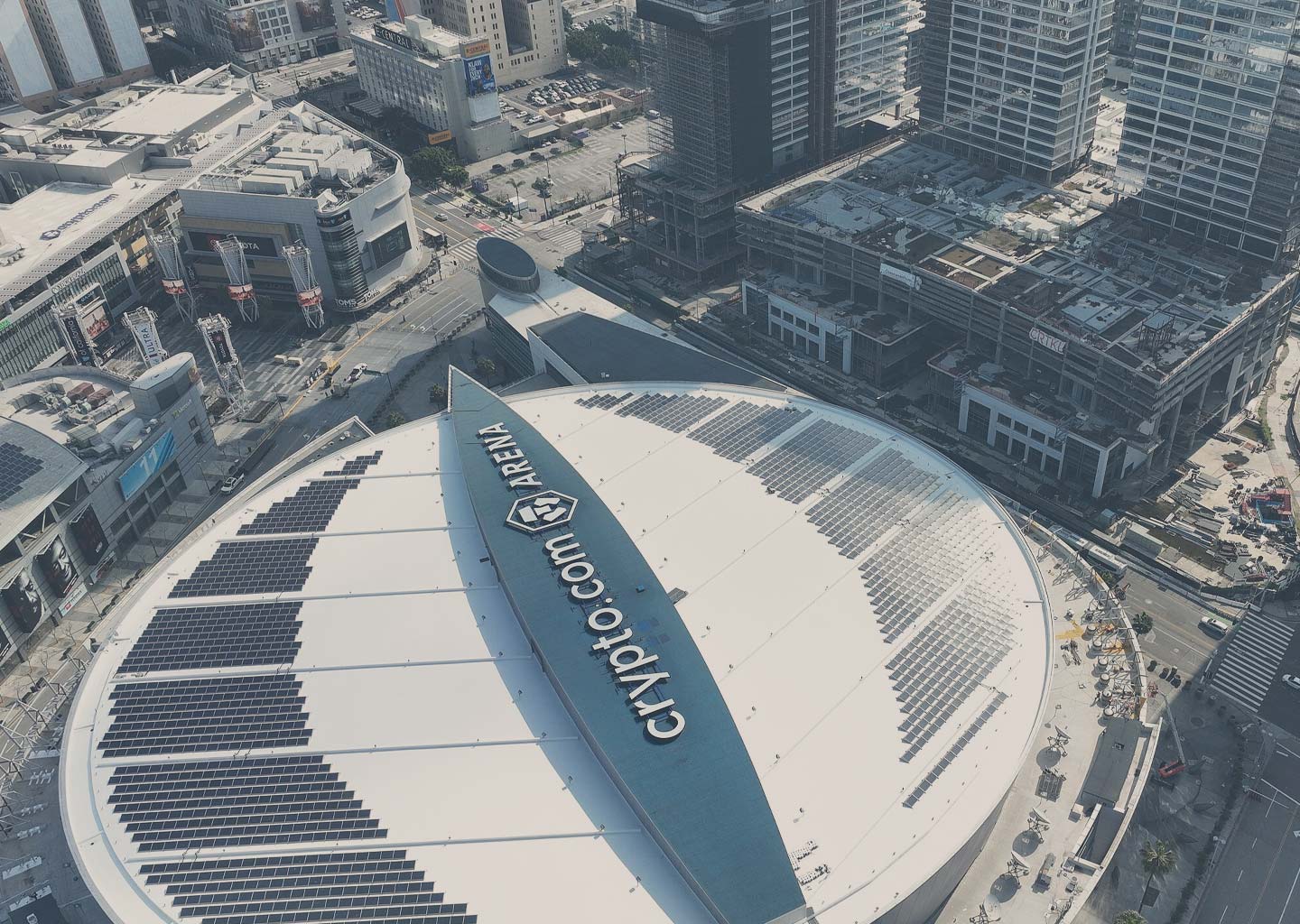 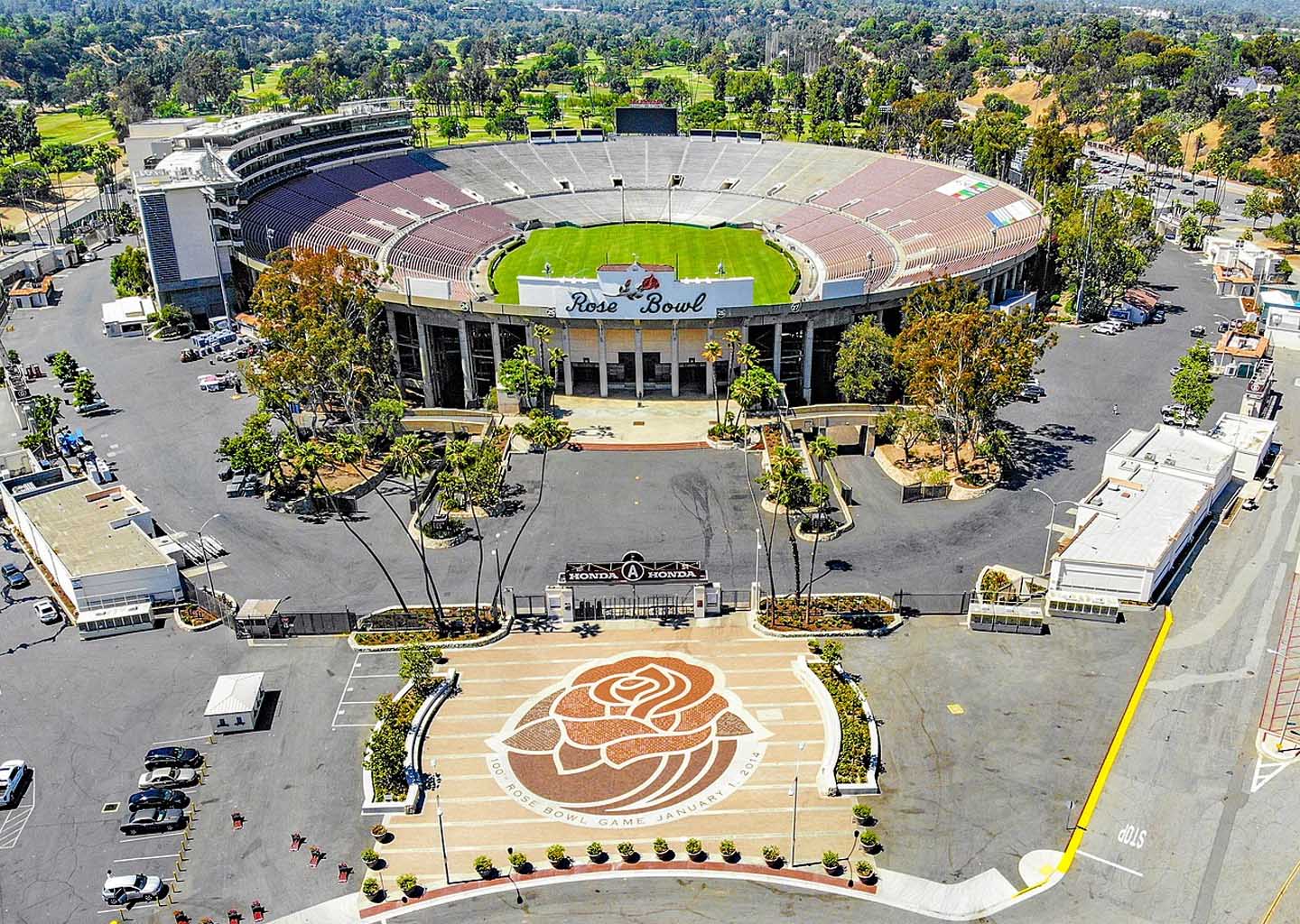 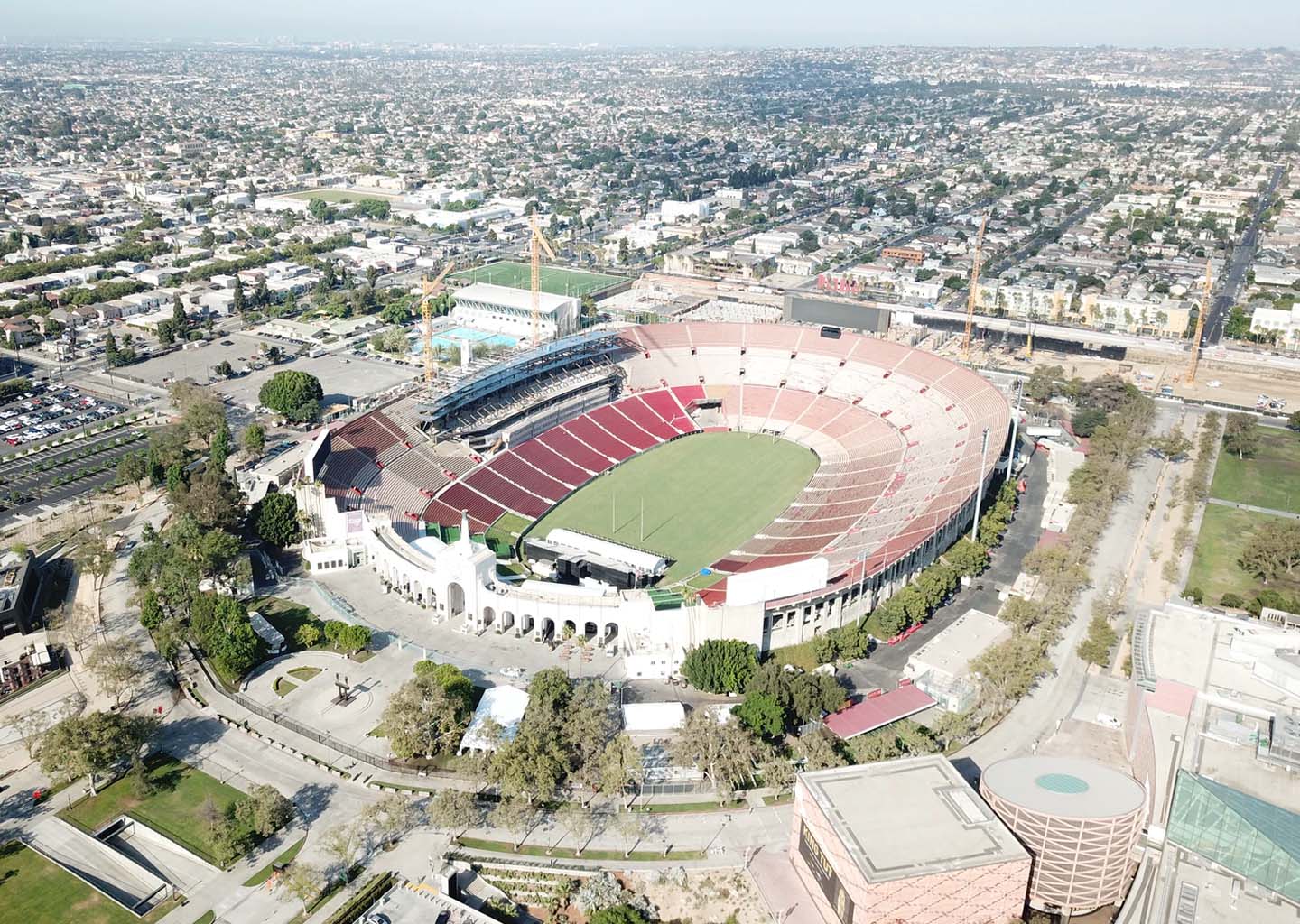 NASCAR Clash At The Coliseum 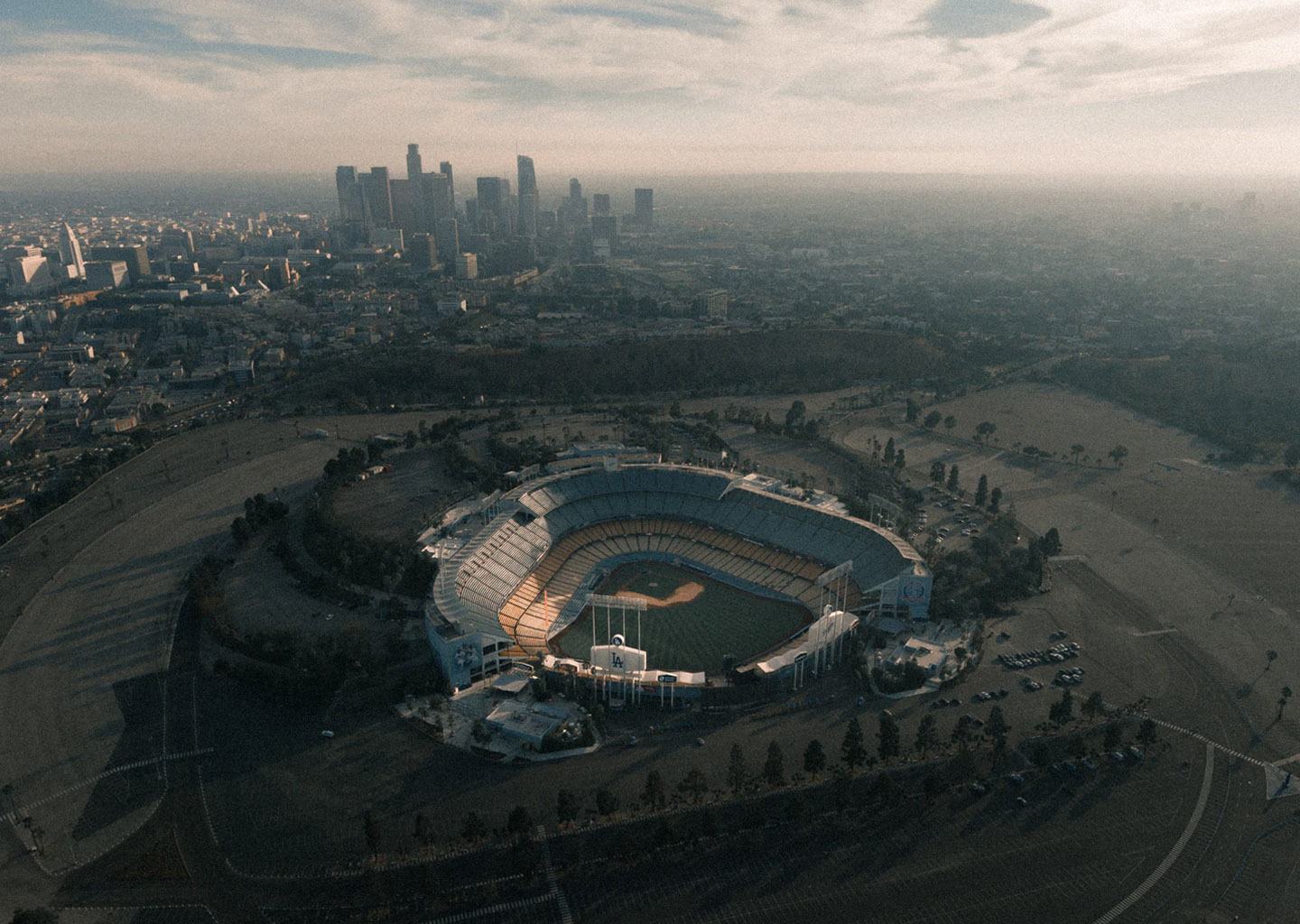 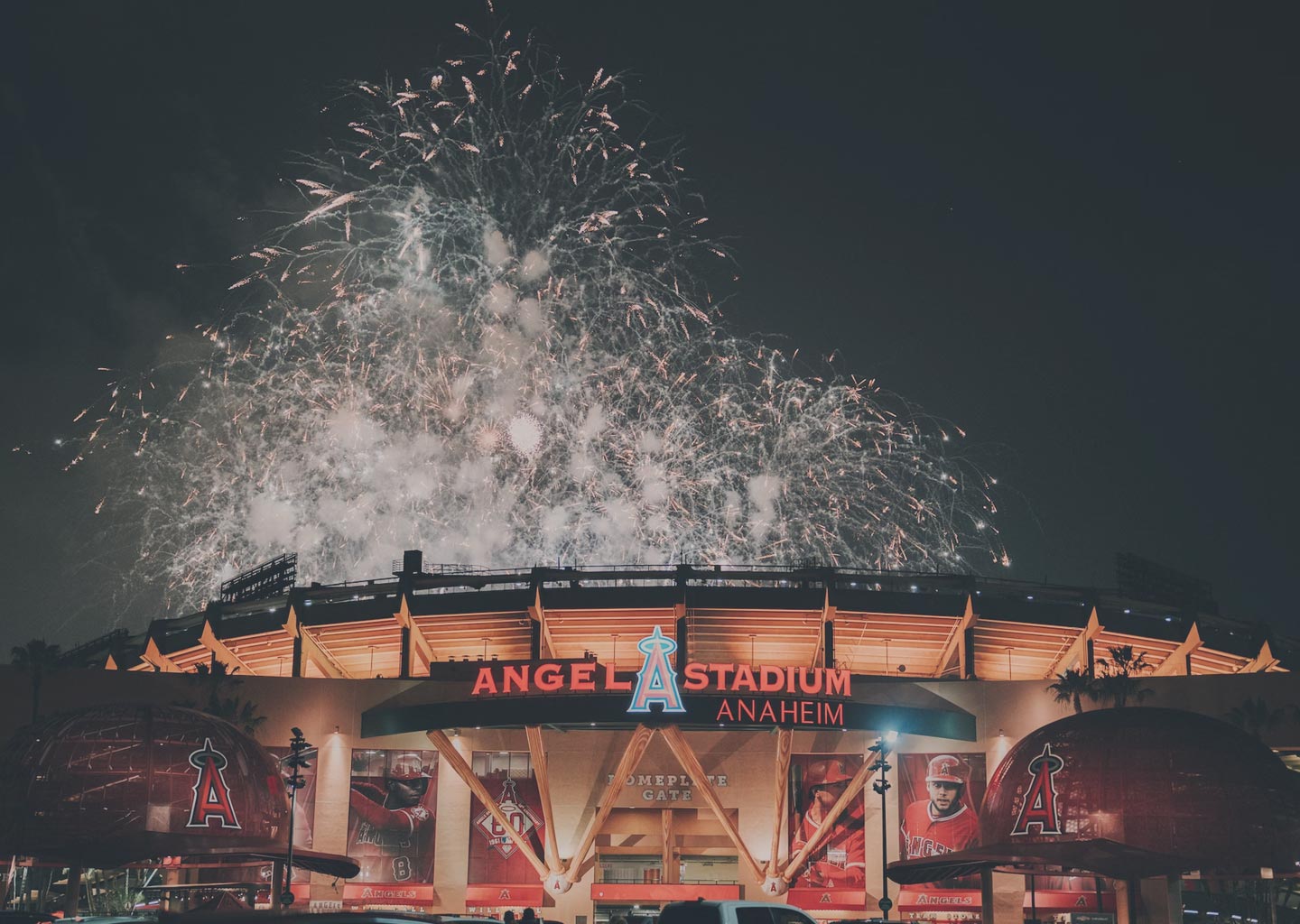 Oasis at Gold Spike - Adults Only

In 2019, Jon Ralph went to a Vegas Golden Knights game at T-Mobile Arena and explained why it is a good time to be a sports fan in Las Vegas.