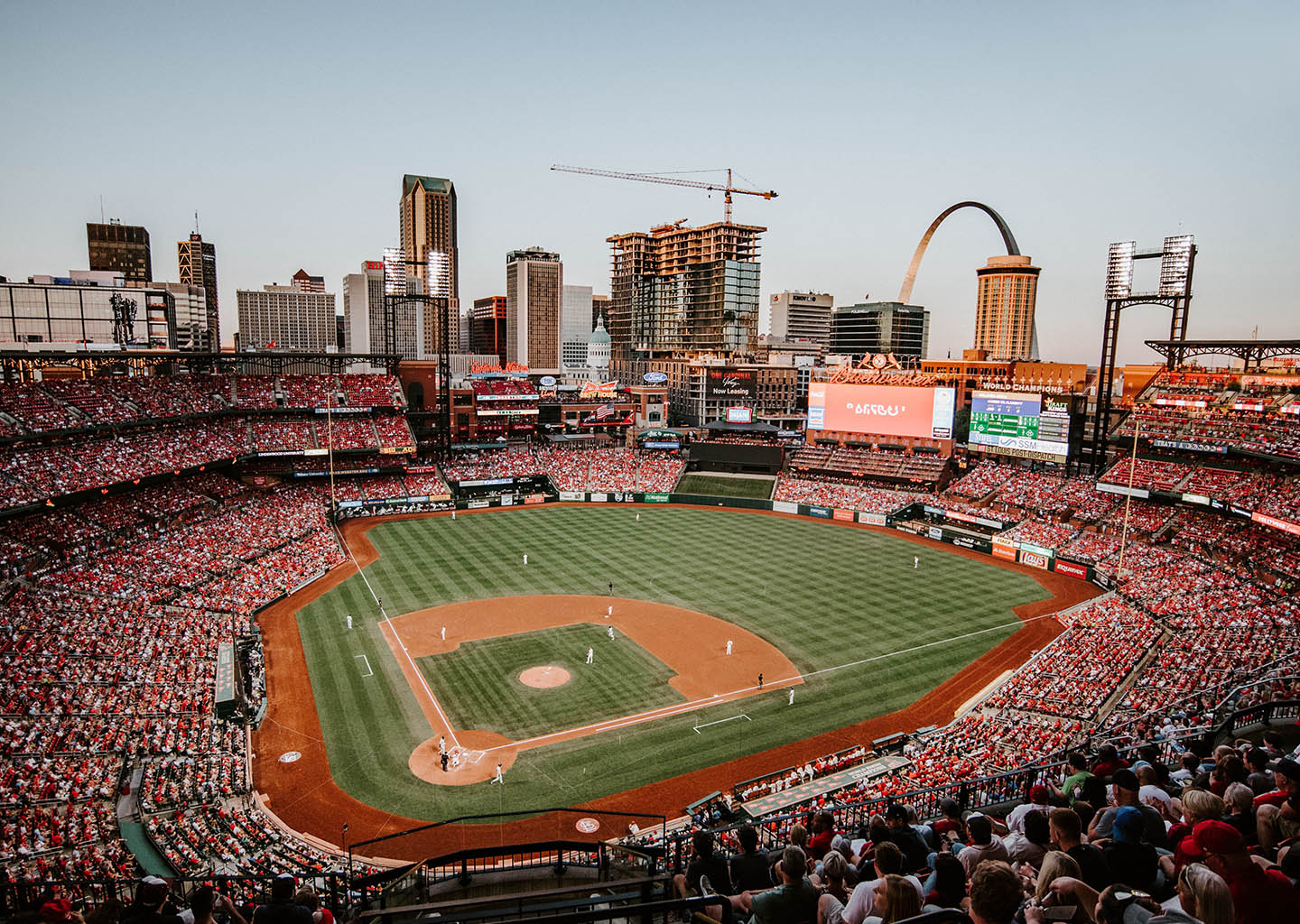 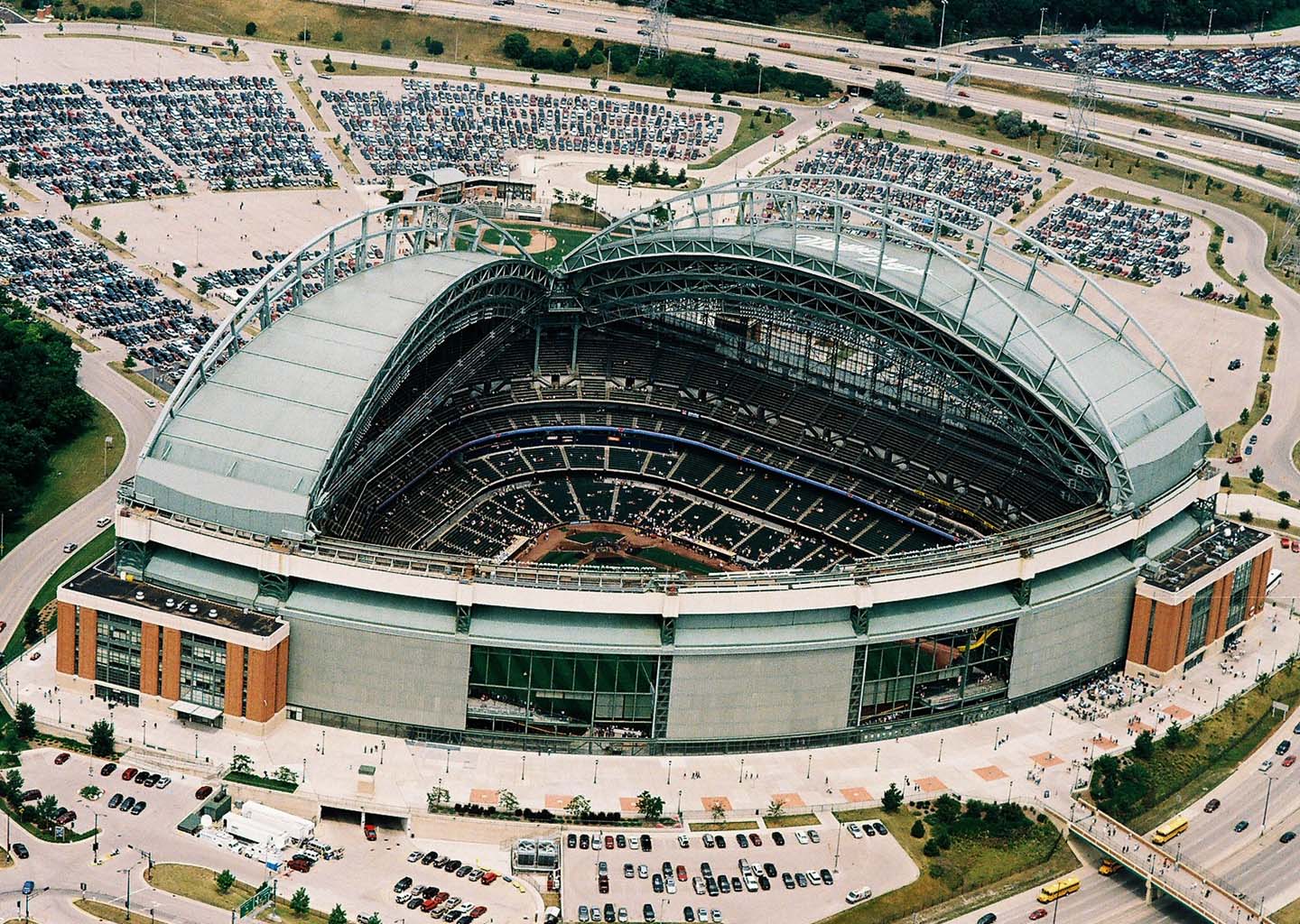 We've planned your trip to the second-oldest ballpark in Major League Baseball, Wrigley Field. Includes where to sit, what to eat and more.