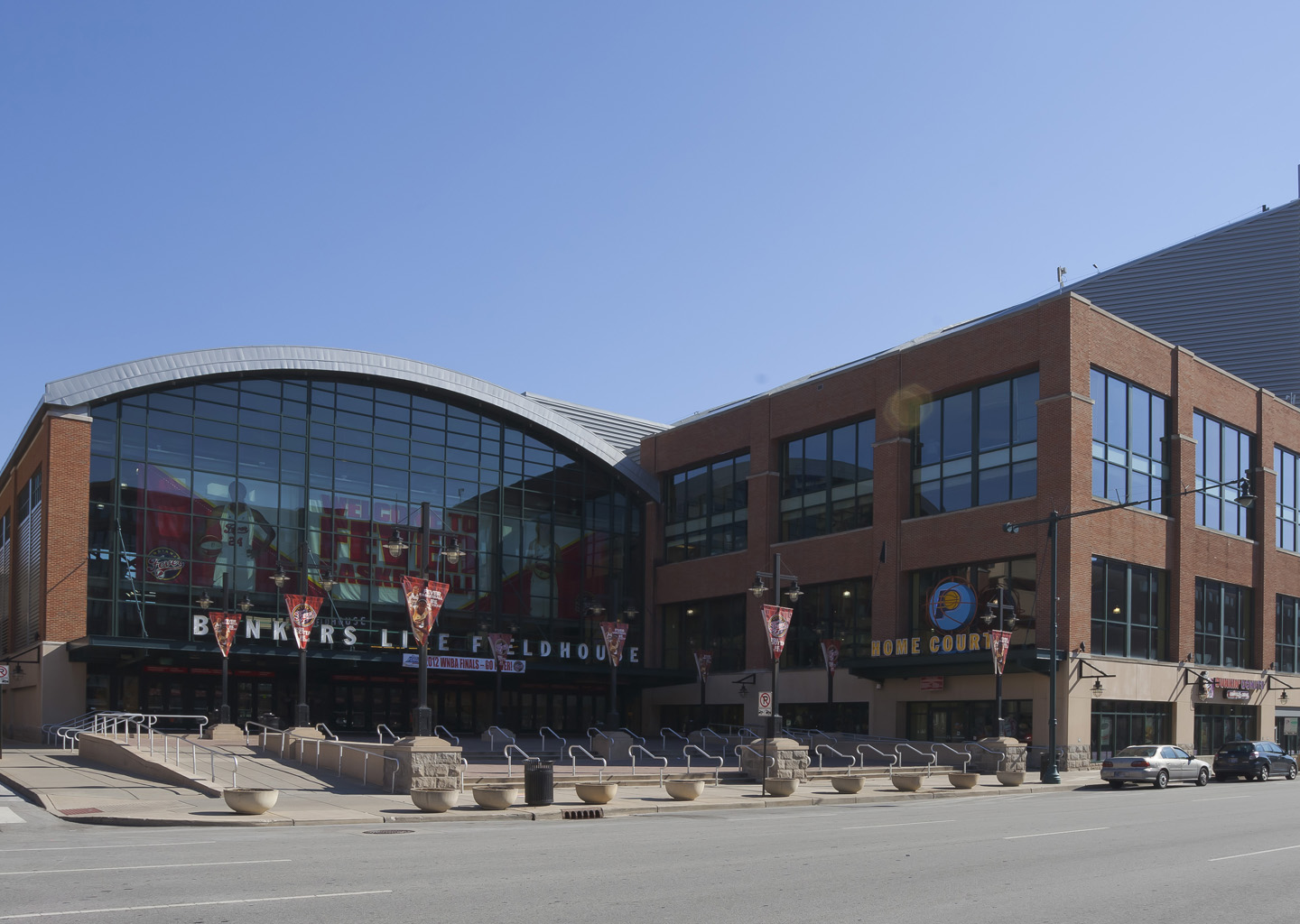 COVID-19: Updates from Sports Where I Am

Read all of the updates we've sent to Sports Where I Am customers since sports events around the world started to be affected by COVID-19.