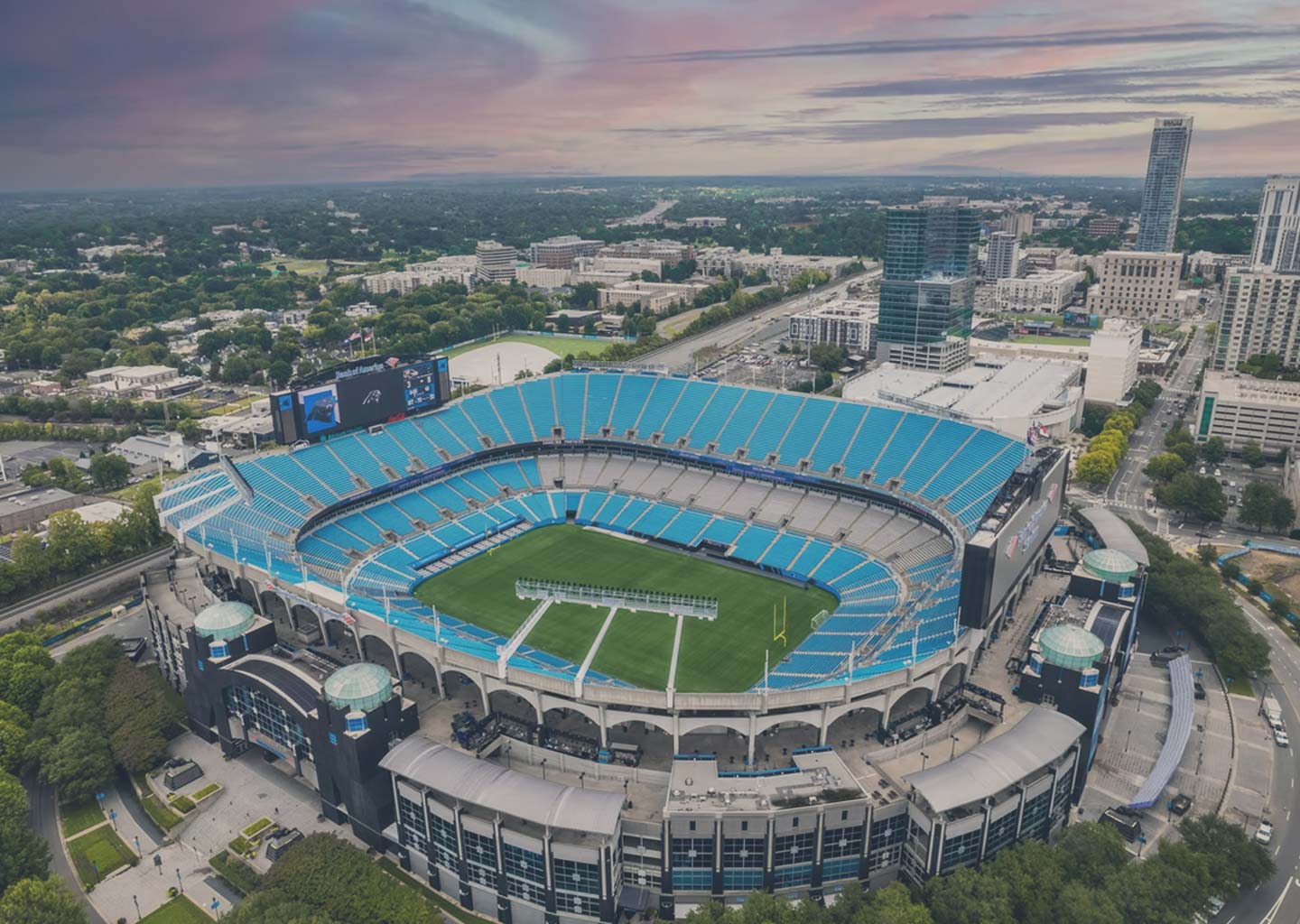 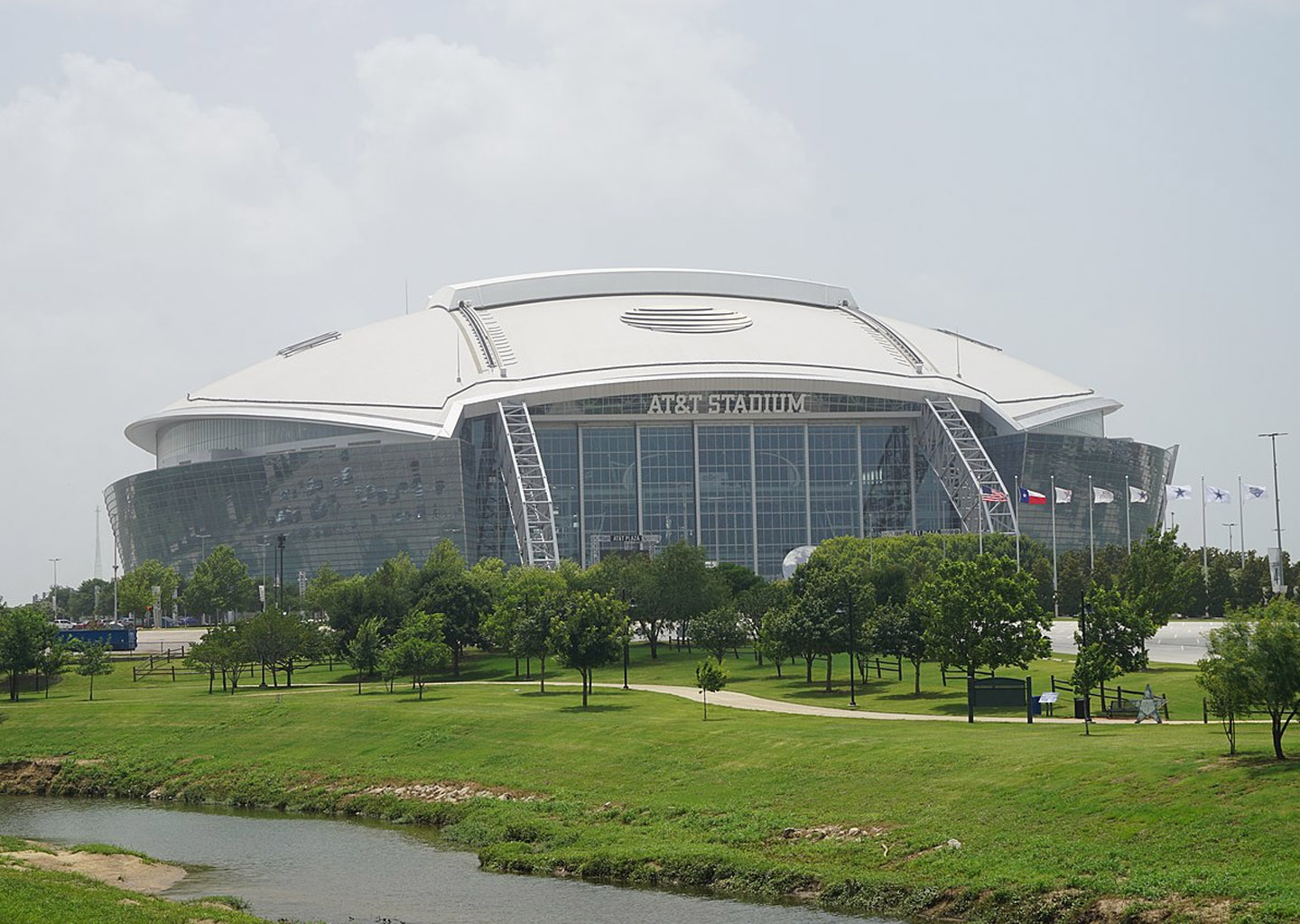 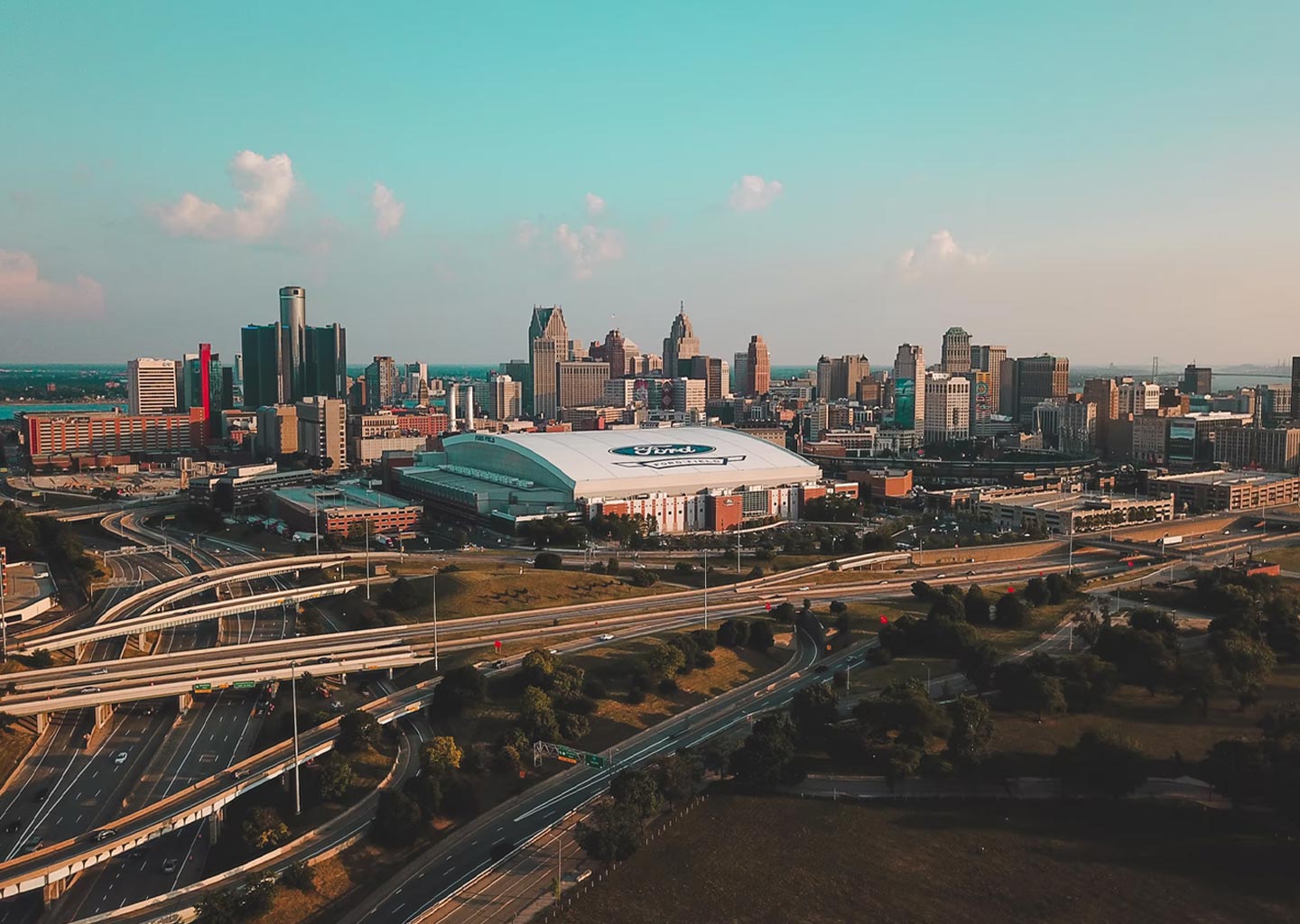 Where to sit at NFL games (Infographic)

We compiled tips from every NFL venue into a simple guide. Here's where you should sit at the USA's most popular sport.