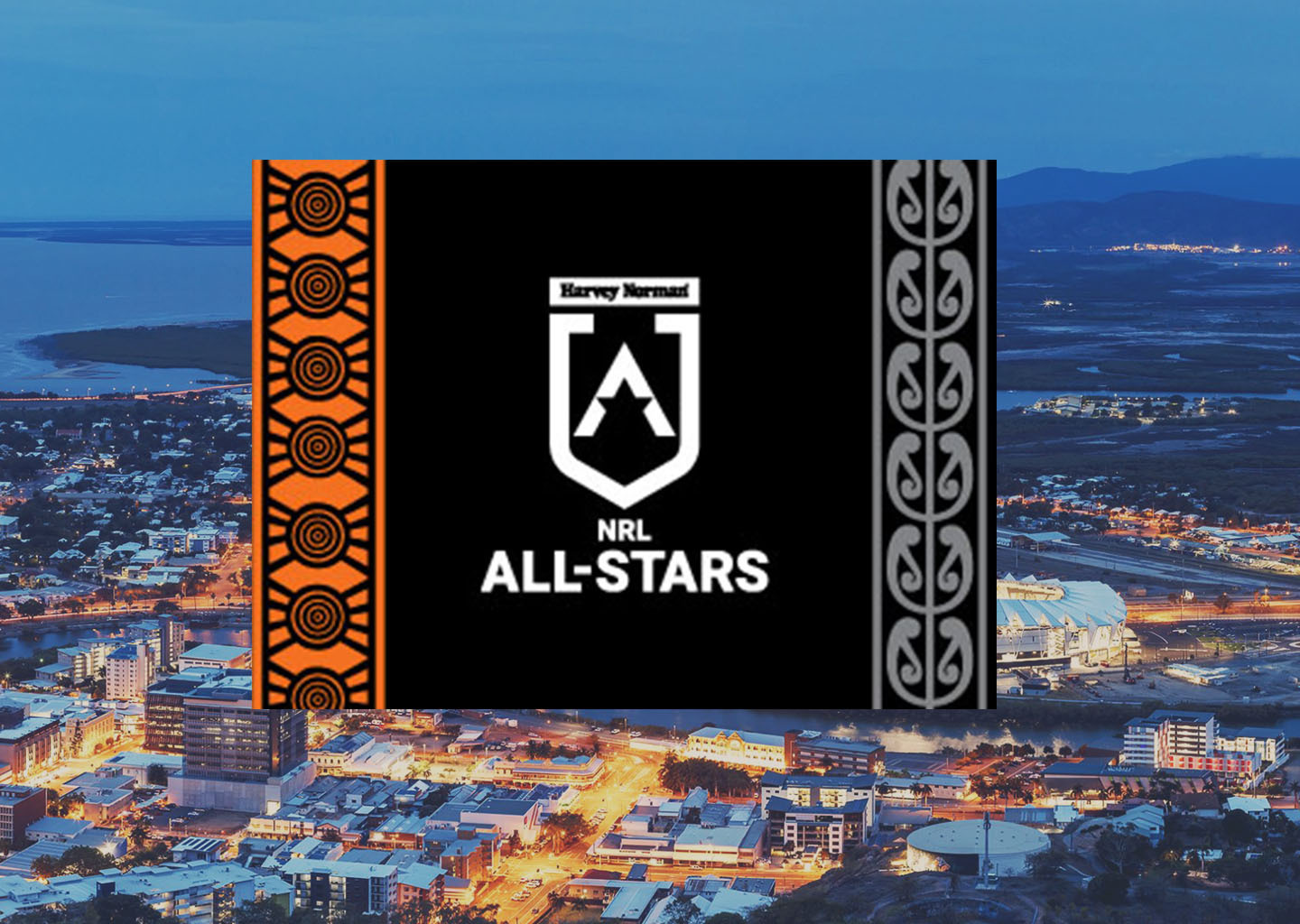 Sports Where I Am are proud to announce that we?re an Authorised Travel Provider for NRL Travel. It's great news for our Australian users.